Our dental practice stands out safe replacement fillings amalgam to mercury by more bio-compatible materials, Zirconia Crowns and Inlays as well as Composite

We perform the Safe Mercury Amalgam Removal Technique (SMART) in our practice according to the International Academy of Oral Medicine and Toxicology – IAOMT.

Our dental practice is regulated by the IAOMT Academy to perform the SMART procedure. Learn more about the IAOMT SMART Program. 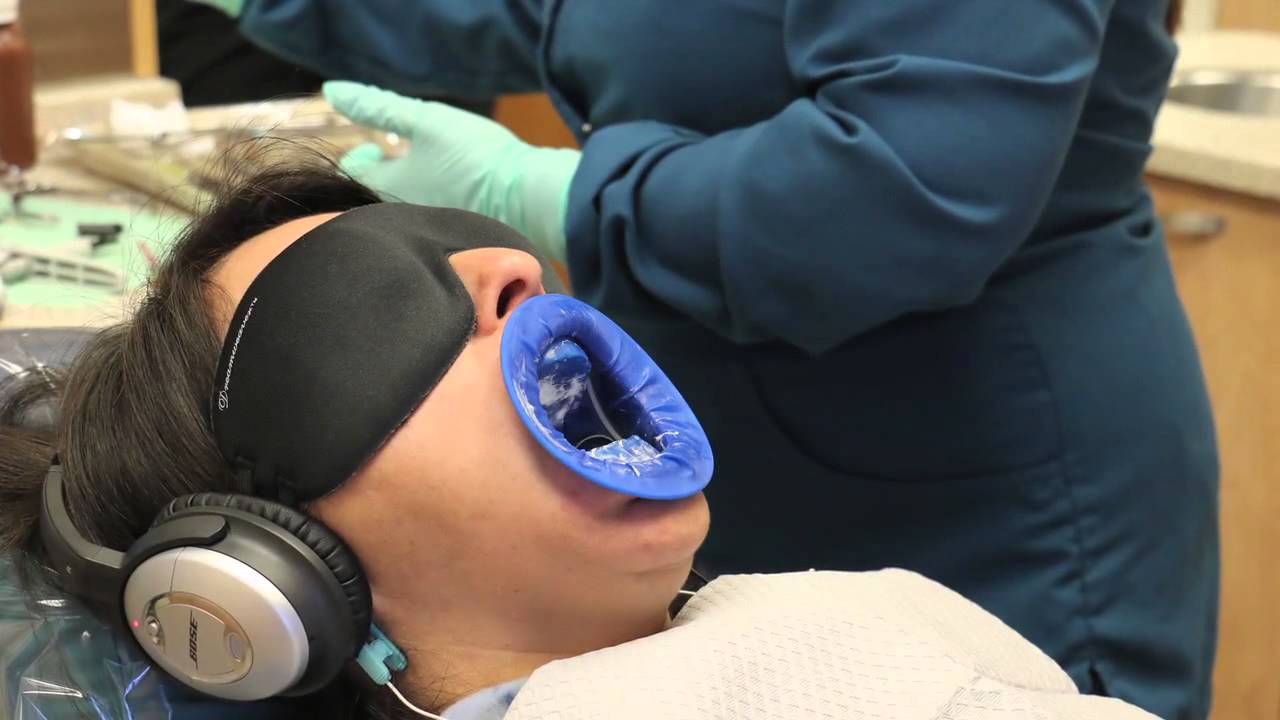 Mercury toxicity has been documented 2,000 years ago; Mercury (Hg+) is a metal with a particular characteristic, which of being liquid at room temperature. This compound is found in organic form (Hg), inorganic (Hg+, Hg2+) and also in the form of vapor in his elementary State (Hg0).

Then it will be true that:

It is claimed that oral bacteria can methylate the mercury in the presence of negative reduction potential and the high negative charge amalgam may be at risk, and that the presence of electro galvanic currents in the mouth can influence the rate of release of mercury from amalgam fillings which are anodic and hence metal ions and being the saliva a liquid electrolyte could be transferred to the oral environment.

In the USA there are several associations, like IAOMT, that require total removal of mercury compounds in dentistry, the problem became public knowledge some years ago, through publications, books and television shows.

Today, with Metal-Free fillings and Zirconia Oxide prosthesis these threats no longer exist.

Did you know that?

In our clinic we use the Amalgam Removal using the Enucleation Technique with isolation dam and continuous suction during removal. This guarantee for the patient but also to our warranty and protection because we could also breathe vapors of mercury if we use the traditional protocol (Swedish Technique).

Amalgam poisoning and hair test. For your peace of mind, our dental clinic, can advise you how to do the hair for hair test reveal any chronic poisoning by mercury.

With the coring technique, the amalgam removal is sectioning along the interface (contact edge) between the filling and the tooth using the fact that there is a “chemical bonding” (tie-accession), between the amalgam and the dental enamel.

With this system the drill never touches the mercury amalgam. With this amalgam removal protocol we personally never had any problems and our patients didn’t too. We do not charge surcharges for the removal of amalgam. You only pay for new fillings.

With the described method it is possible to eliminate the amalgam, in a whole block, at least in 70% of cases. Operate with the aid of an optical stereo-microscope or goggles prismatic magnifiers, much easier maneuvering of the perimeter amalgam to remove.

Since 1985, we have been dedicated to providing exceptional dental care to patients from around the World. Our patients are the heart of our practice and the reason we exist. That is why our main focus is to understand and fulfill their needs and desires through comprehensive dentistry. At Costa Rica All on Four we truly love what we do, that is why our passion is to create beautiful smiles and change lives!